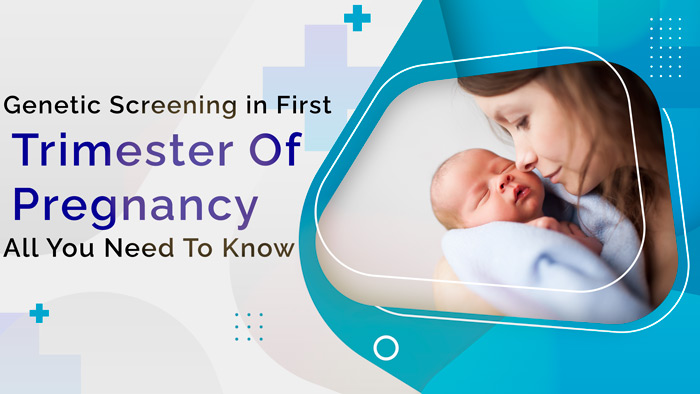 Why Is NT/NB Scan And Dual Marker Important In Pregnancy?

The nuchal translucency scan is done between 11 to 14 weeks of pregnancy, usually the scan is done through abdomen.

The double marker test also known as maternal serum screening is a part of a more comprehensive screening called the first trimester screening. It is not a definitive test instead its classified as predictive test which means its result report the likelihood of chromosomal abnormality. this tests screen for blood levels of free beta hcg and pregnancy associated plasma protein A (PAPP-A ).

Double marker test is generally done between 11 to 14 weeks.

What To Expect When The Test Is Done ?

The double marker test is a simple blood test . Doctor will request a standard lab for conduction of this test. The report of the test is generally available within a week .

What to Expect as a Result?

Standard result for a double marker test will be either screen negative (low risk) or screen positive (moderate or high risk). Low risk (screen negative) is considered as normal result and means that there is a low probability of your baby having chromosomal abnormality. Still a low risk result doesn’t always mean your baby won’t have an issue and it’s important to note that the first trimester screening only looks at markers of down syndrome, trisomy 13 and trisomy 18 – no other condition. If report comes as screen positive (moderate or high risk ) for abnormality you may be offered genetic councelling or further definitive test. Further definitive test can be non invasive like NIPT  (Non invasive prenatal test)or some invasive testing like amniocentesis or chorionic villous sampling, while some of these tests carry some risk to your pregnancy they provide a definitive result .

For the most accurate results, the double marker test (blood test) and NT scan (ultrasound) are used together in the first trimester screening. The information gathered from both the test is what gives the result of low, moderate or high risk of abnormalities.

Thus ultrasound screening ( NT / NB ) + biochemical screening (dual marker test)and age related risk. they all are calculated together to produce your baby having potential risk of down syndrome, trisomy 13 or trisomy 18.

Most Important Point: Choose your lab as well as the person doing  NT Scans and genetic sonogram wisely. The efficacy of these tests is highly dependent on how careful and dedicated the person are  and standardization of laboratories for conduction of genetic test.